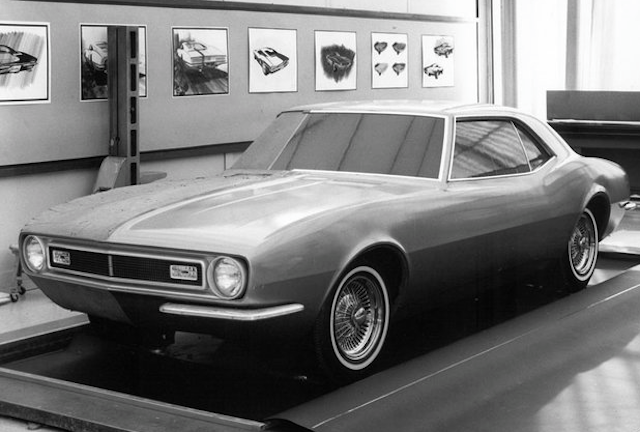 The first generation Camaro was largely based on the Chevy II Nova. 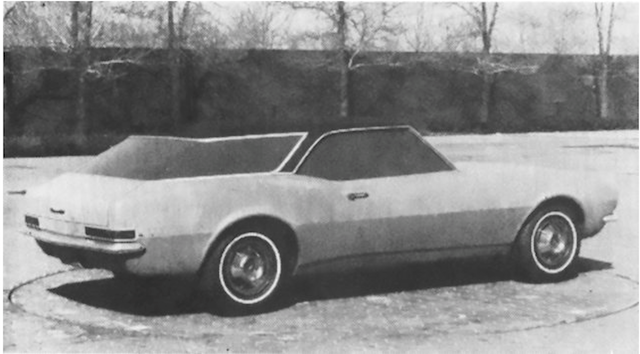 GM called the Camaro “The Panther” while in development. In fact, the Camaro was very close to being calling the Panther. 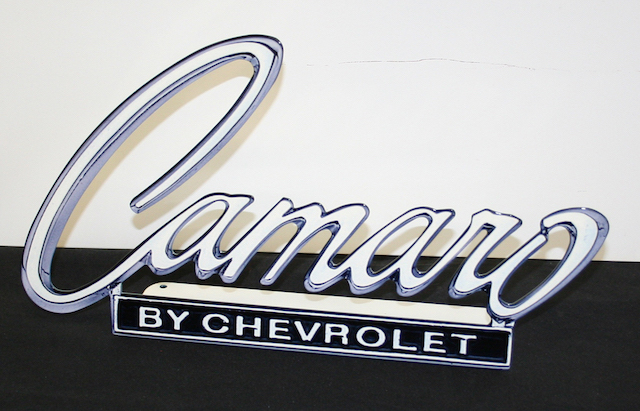 GM’s press conference to announce the now famous Camaro name was one of the largest scale teleconferences of the time.

It was the Camaro that introduced the world to the wildly popular Chevy 350.

Between the RS, SS, and Z/28 packages, original Camaro buyers had 80 different factory options to choose from. 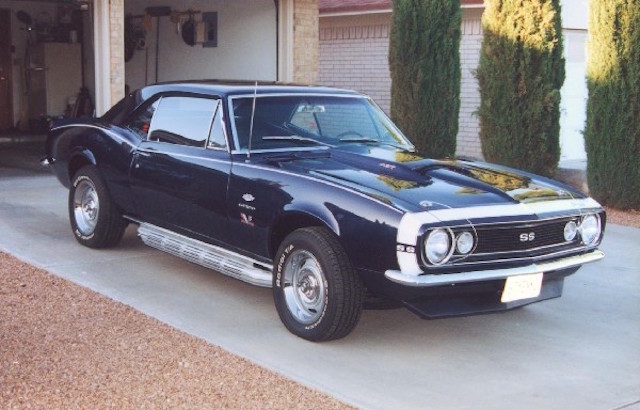 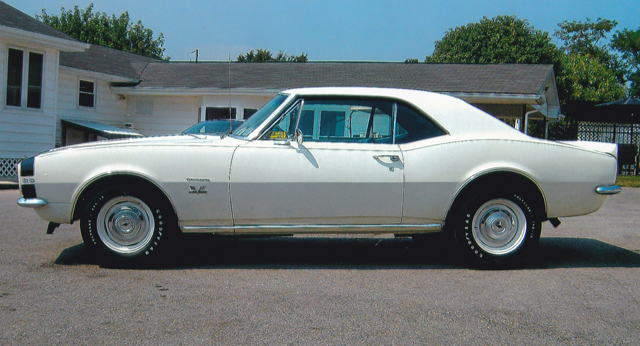 The COPO Camaro was an off-the-menu build that nearly doubled the cost of the car.

The Z/28 moniker came from a special performance package with a 302 engine. The order code sounded "bitchin'", so it was turned into a trim level.

The first 50 ZL1s were delivered with an undersized carburetor that caused it to miss performance marks. 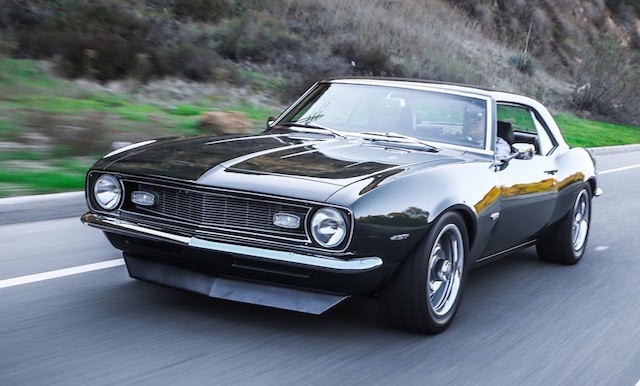 The 1969 model was the top selling Camaro for the 10 years to follow. 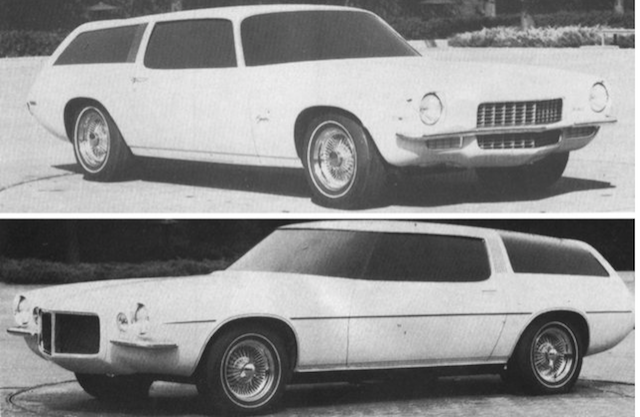 The idea of a Camaro station wagon was introduced again in the 70s. 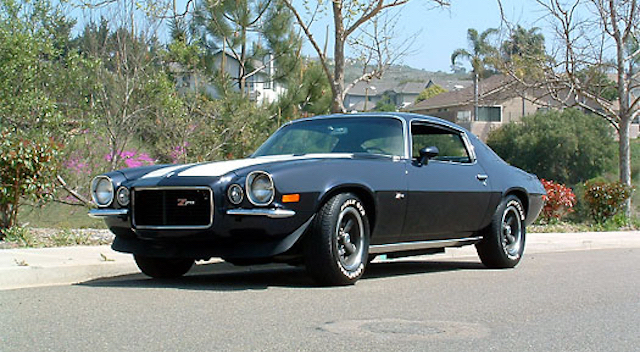 GM drew inspiration for the 2nd generation Camaro from the classic Ferrari.

During the 1970s, fuel shortages and emissions laws nearly killed the Camaro. GM had to downsize engines, thus tanking performance. 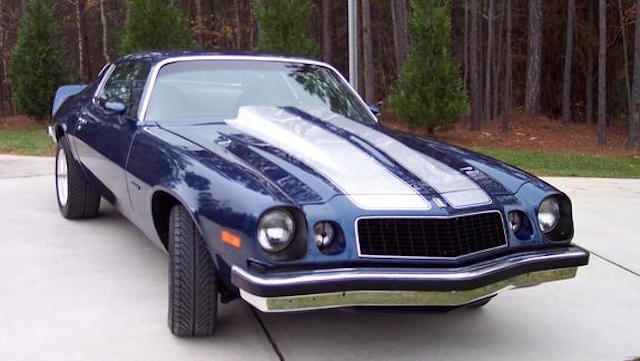 Federal regulations forced a redesign to include massive aluminum bumpers.

As hard as it is to imagine today, Chevy dropped the 'Z/28' performance package in 1975. It returned as a handling package in 1977. 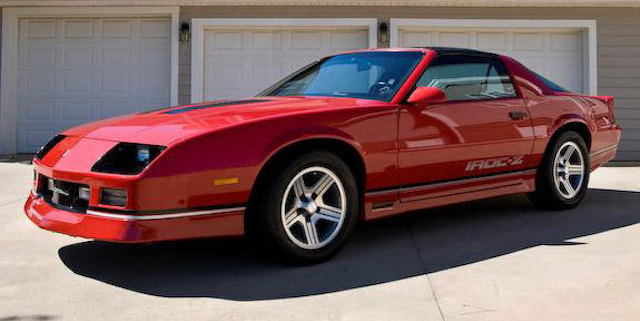 The International Race of Champions used only Camaros from 1975-1989. This is where the IROC-Z came from.

The 2nd generation Camaro was produced for 11 years, making it the longest Camaro production run. 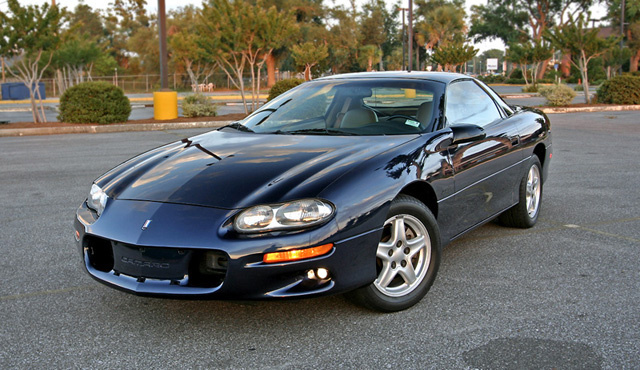 1998 marked the first appearance of an LS engine in the Camaro, an engine first used by C5 Corvettes.

The F platform was used by the Camaro from 1967 to 2002. Camaros from these years are referred to as "F-bodies."

Since 2004, no car other than the Camaro or Corvette has paced in the Indianapolis 500. 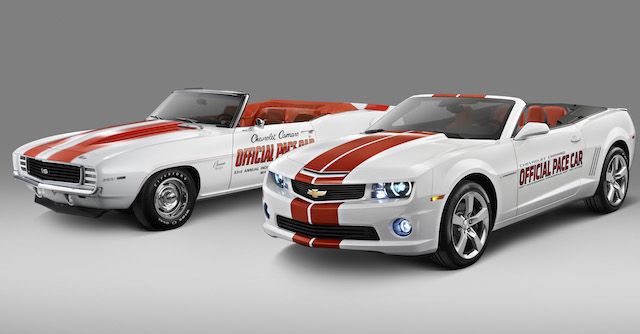 The Camaro has the second most Indianapolis 500 pace car runs at eight times.

GM broke hearts when it snuffed the Camaro in 2002 but realized their mistake and brought it back in 2010.

The 5th generation ditched the F platform and opted for a Zeta platform instead.

The 2010 Camaro was recorded as having an 18-hour assembly time per car. 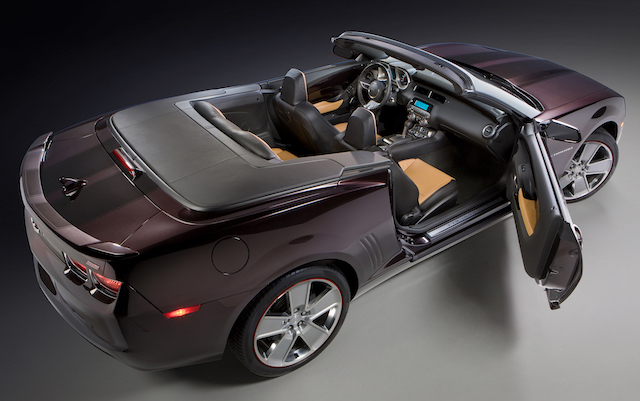 Neiman Marcus had a special edition Camaro that sold out in three minutes in 2011. These models had a special Bordeaux red paint job with ghost stripes and cost $75,000. 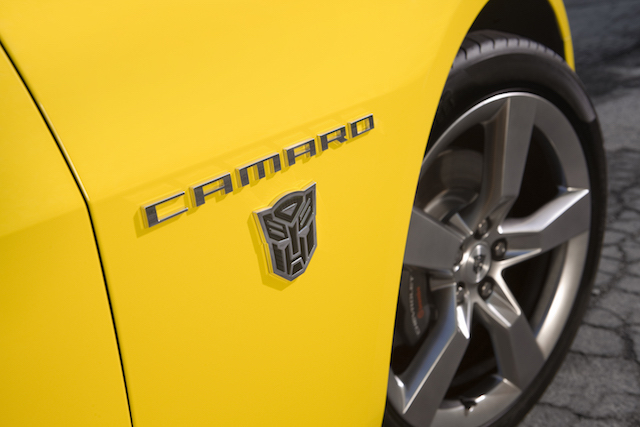 The 2010 Bumblebee (the one that appeared in Transformers) was built on a Pontiac GTO chassis.

Speaking of Camaro movie stars, the Camaro has appeared in well over 2,500 movies and shows.

The rear 1/4 panel on the 5th generation Camaro is the largest ever produced by GM. 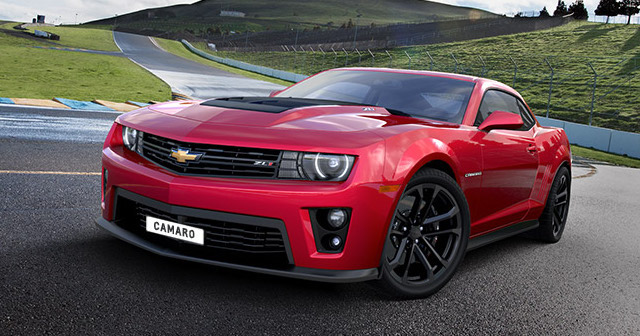 Modern ZL1 Camaro engines have 125 more horsepower than the ones used in 1969. 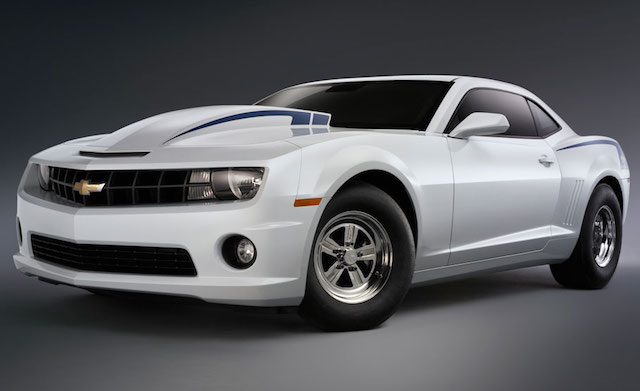 Z/28s were absent during the initial return of the Camaro but came back in 2014. 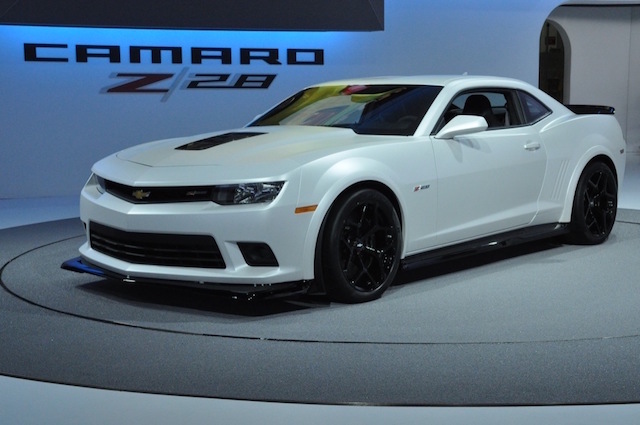 The relaunched Z/28s marked some of the highest priced Camaros made.

5th generation Z/28 engineers were particularly obsessed with weight saving, going as far as reducing the window weight by 400 grams. 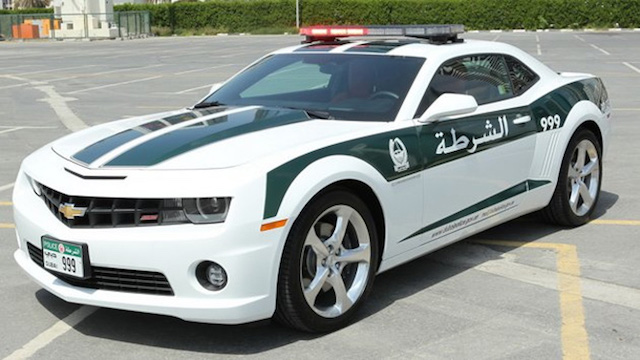 5th generation Z/28s have been seen on patrol for the Dubai police force. 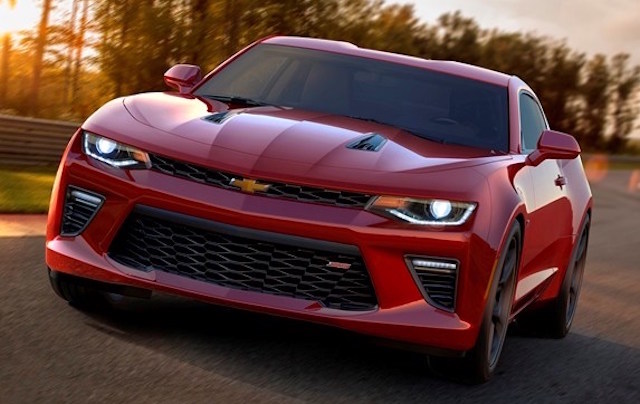 The first Camaro with a four-cylinder engine in 30 years is the 2016 LT.