Back in 1968, a brand new Camaro produced up to 400 horsepower. That’s a whole lot of power for a car built almost 50 years ago, but today's technology can make these powerhouses even better!

This 1968 Camaro SS we found on eBay the other day is proof: 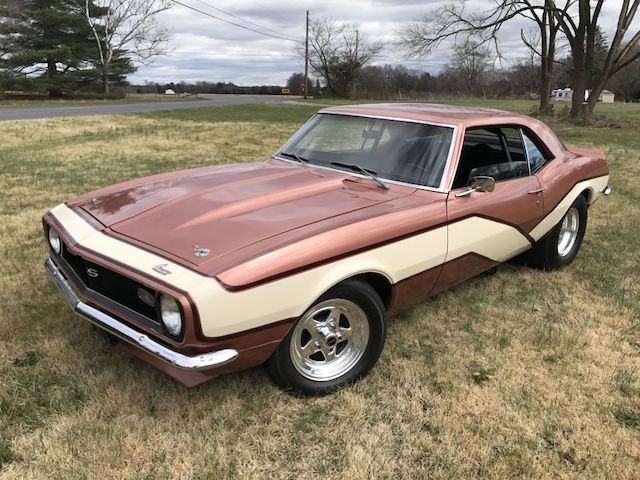 Currently located in southern New Jersey, this classic car was fully restored in the mid 90s. It has only 7,000 miles, which doesn’t surprise us given the nearly pristine shape this car seems to be in. 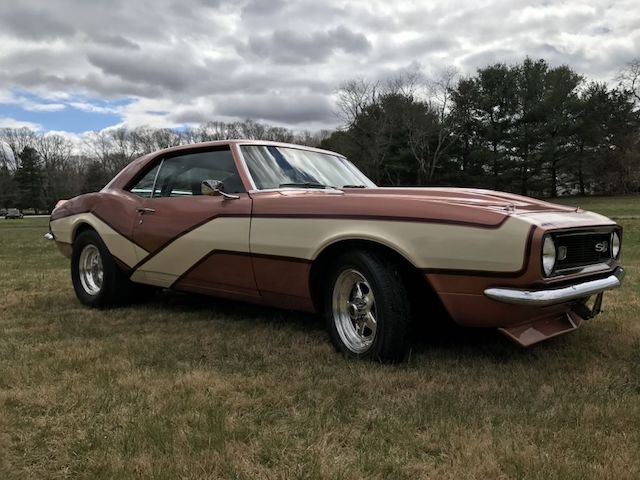 The beautiful bronze exterior, squeaky-clean wheels, and spotless windows satisfy our curiosity about how this car looked brand new nearly 50 years ago. 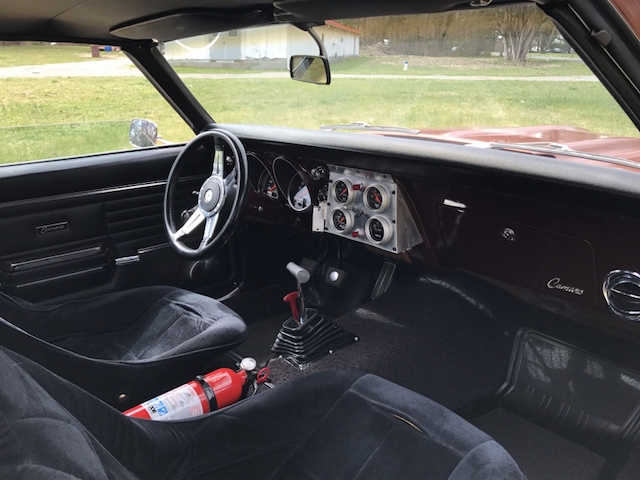 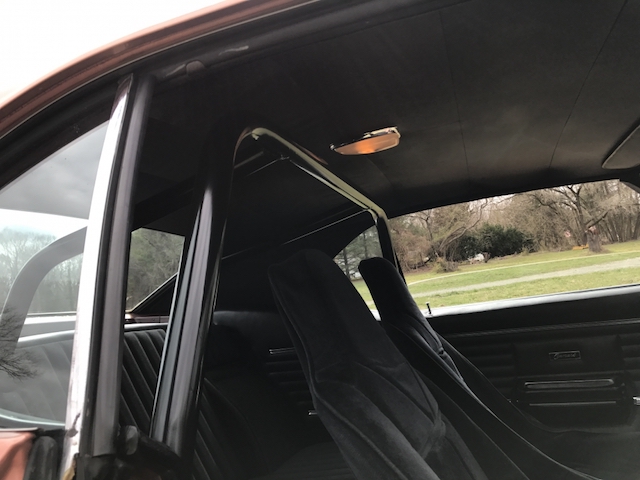 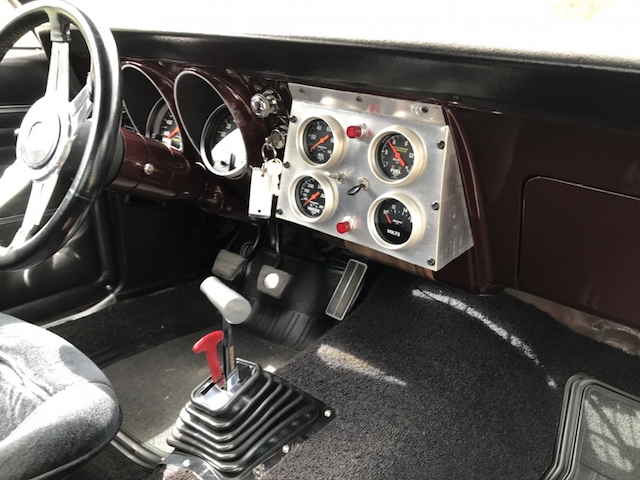 The clean black interior seems untouched, but it’s actually quite different from the original ’68 Camaro SS interior. The folks who restored this car 20ish years ago drastically transformed the interior to make it more suitable as a “pro street Camaro”, as it's described.

They got rid of the center console and installed a stick shifter. Both of the front seats were swapped out for bucket racing seats. It looks like they kept the back seat, but reupholstered it to match the front seats. They didn’t care much for the radio because they installed a special gauge dashboard over it to display the car’s readings during a race.

So what’s going on under the hood? 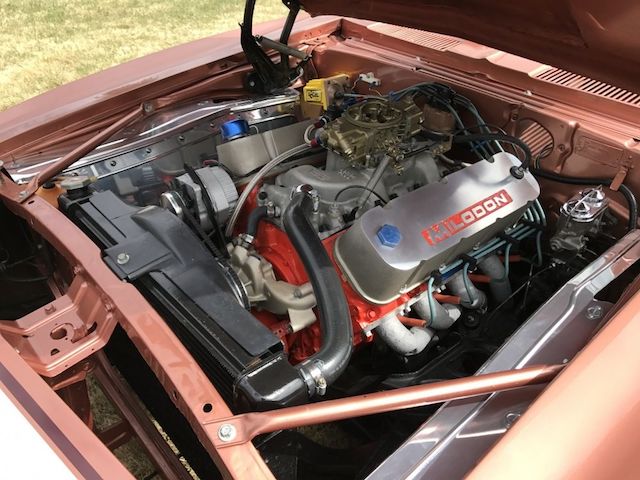 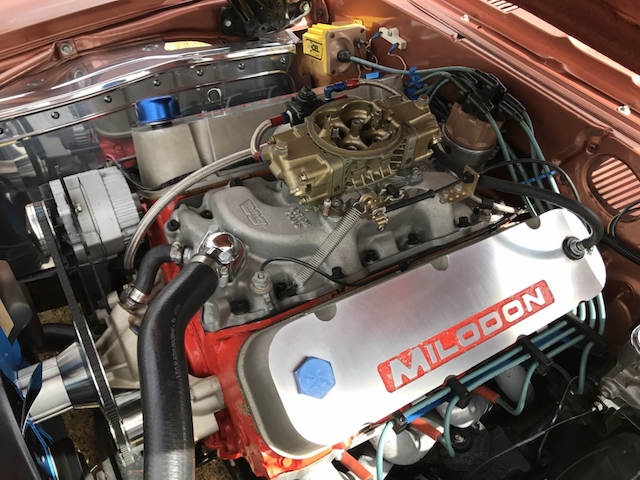 Described as a “drivable street beast” by the eBay seller, this Camaro is powered by a custom-built 512 Big Block Stroker four-speed engine. Some of the features contributing to the engine’s capacity to run on high-octane pump gas include:

The engine took up so much room under the hood that the restorers had to move the battery to the trunk. 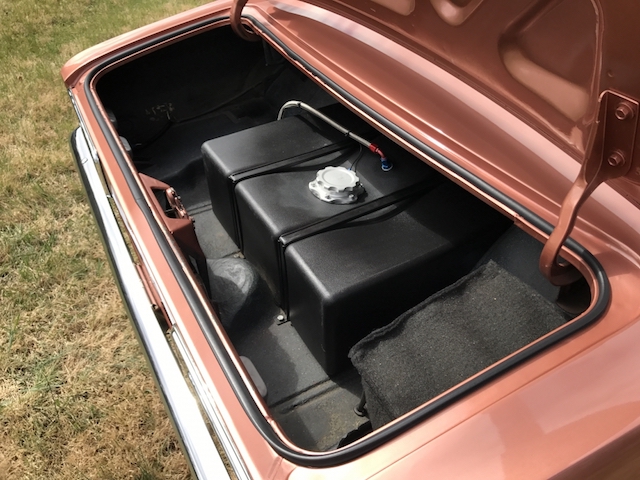 The wheels and the suspension system got a lot of attention, too. They outfitted the Camaro with Mickey Thompson drag wheels, big block springs, and a ladder bar with coil over shocks. 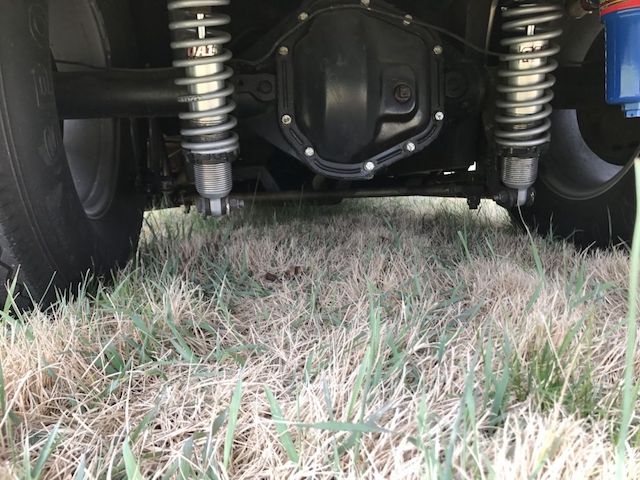 The eBay auction ended with no interested buyers, which we find quite surprising!