Since 1914, Chevrolet has been producing some of highest selling car models in history, including many original Chevy car parts.  The automobile giant was originally founded by the popular race car driver Louis Chevrolet in the early 1900’s.  Chevrolet was most interested in horsepower above all things and the classic cars he introduced into the market have definitely brought plenty of it.  Here’s a list of some of the most popular, powerful, and historic Chevrolet’s in history.

Chevrolet Suburban- The Beginning of the SUV Revolution 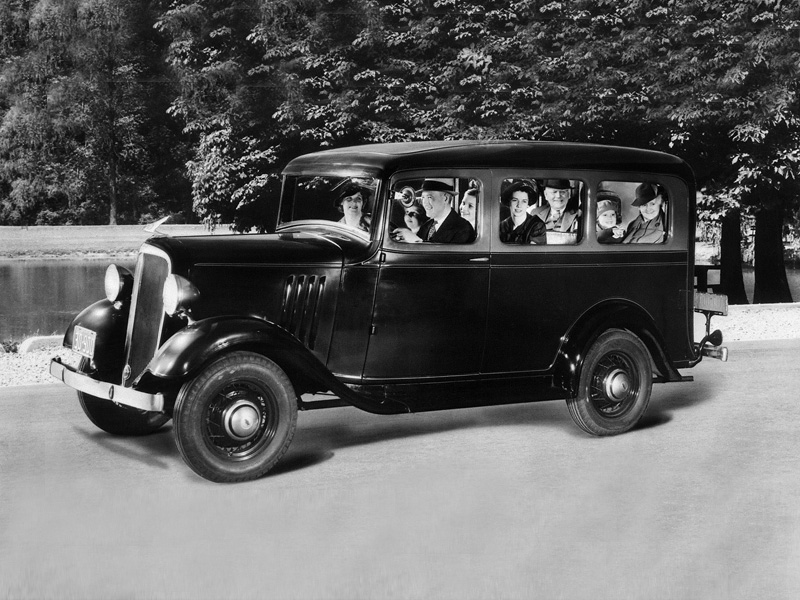 In the early 1930’s, Chevrolet was the hottest car company in the world with their success of the standard 6 models.  However, in 1936, the introduction of the Chevrolet Suburban would achieve so much success, it would go on to become the longest continually produced automotive nameplate in the American automotive industry.  The car was designed to carry up to 8 people at a time, including luggage and gear.  The Suburban was designed as an alternative to the station wagon and started the SUV revolution that would take place in the 90’s and 2000’s. 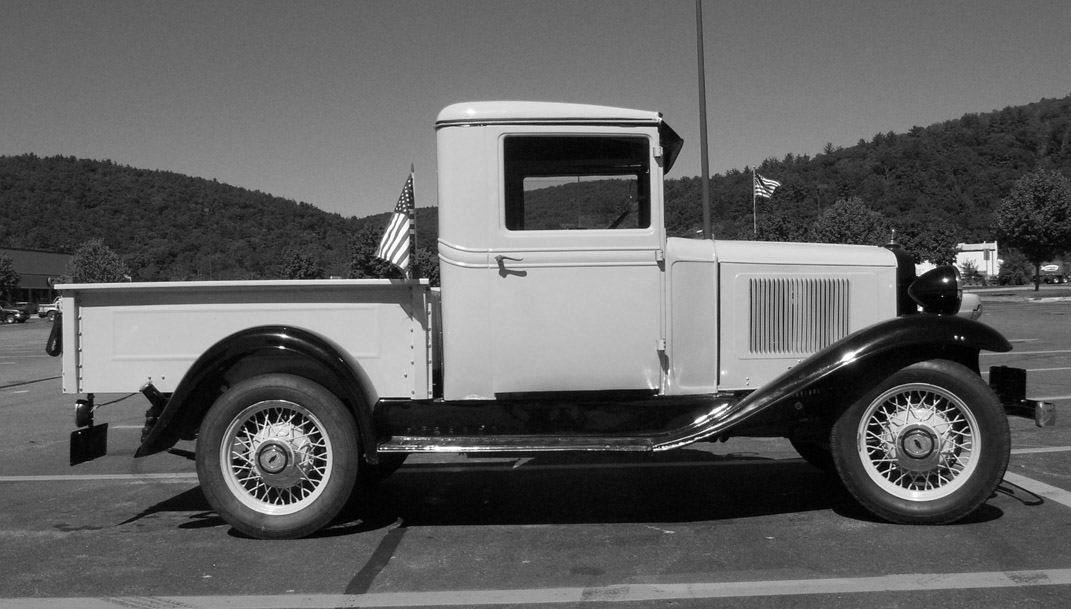 One of the most successful markets that Chevrolet ever entered was the pickup truck.  The company first entered the market in 1918 but wouldn’t achieve huge success until the 1930’s.  The company produced one of the most innovative pickup trucks during this period, including a half ton 6 cylinder engine.  In 1937, the Chevrolet, half ton engine would drive over 10,000 miles hauling a 1060 lb load which was monitored by the American Automotive Association.  After the war in 1948, the Chevy truck would be restyled and become the most popular truck in America.

Possibly the most popular sports car to ever be produced, the Chevrolet Corvette first saw production in 1952.  The head of GM styling Harley Earl put together a small team of engineers and designers to construct a lightweight sports car.  To achieve this lightweight roadster, the designers constructed the car out of the extremely light material known as fiberglass.  Three years later, the European sports car race enthusiast and GM engineer Zora Arkus-Duntov would design a V8 small block engine that would fit inside the light corvette.  By 1963, the Stingray Corvette would be introduced and very quickly became the most popular car of the decade, most notably the car driven by every astronaut of the day. 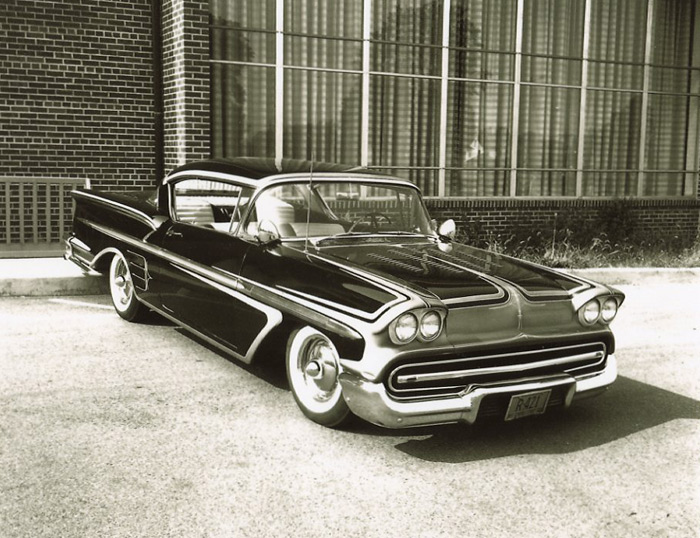 Known as the car that began the muscle car era, the Chevrolet Impala was first produced in 1958.  In 1961 Chevrolet would offer the “Super Sport” upgrade for the first time to the Impala, which is most famous for its SS logo on the grille.  The Impala was a full sized family car which was first introduced as a luxurious Bel Air.  It would soon be branded as the Impala, as it quickly became the most popular selling full-sized family car of the day.  In 1963 its engine would be rated at 425 horsepower, offering its owners a 409 big block engine.  This enormous engine would be written and sang about in the Beach Boys 1962 hit single “409”.  The 1963 Chevy Impala 409 is one of the most sought after cars for American car collectors today.