GM is one of the most versatile auto manufacturers in the world, creating everything from rugged pickups to affordable family sedans to glitzy muscle cars. You’ll even find a few unexpected sleepers in their extensive lineup.

Want to see five of the most surprising sleepers GM has ever made? You can probably find each of these cars at your local dealership if you're interested.

A 1994 Chevrolet Caprice, via IFCAR

This may look like something your grandmother drove around in the 90s, but it was actually a sleeper powered by the same engine found in high-performance GM cars like the Corvette, Camaro, and Firebird: an iron-headed version of the LT1 engine. There’s even a more beefed up version of this car called 9C1. Widely known as the police car package, the 9C1 sports heavy-duty suspension, cooling, and brake systems.

This sedan in its stock form pushes up to 260 horsepower, but its straightforward design makes it easy to modify. If you bring this car to your nearest track, you’ll definitely surprise everyone when you leave them all in the dust! 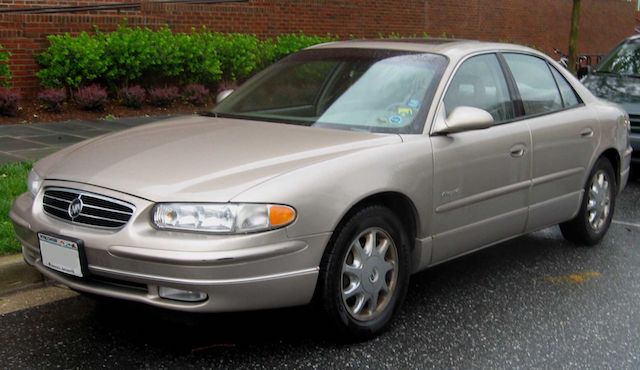 Now this looks like something a sweet ol' grandpa would drive. The truth is that one of those bad boys gives the ’94-’96 Caprice LT1/9C1 a run for its money with a supercharged 240 hp 3.8L V8 motor. You may scoff and think, “that’s it?” but 240 horsepower was considered powerful in the late 90s and early 00s. In fact, the Buick Regal GS was more powerful than the Camaro and Mustang at the time. When it came out in 1997, this sleeper was marketed as a sedan for the “supercharged family”.

If you’re interested in owning a sleeper, you can drop a few grand on a ’97-‘04 Buick Regal GS and amp up its power with a bunch of mods like a cold air intake kit, a down pipe, or a small blower pulley. 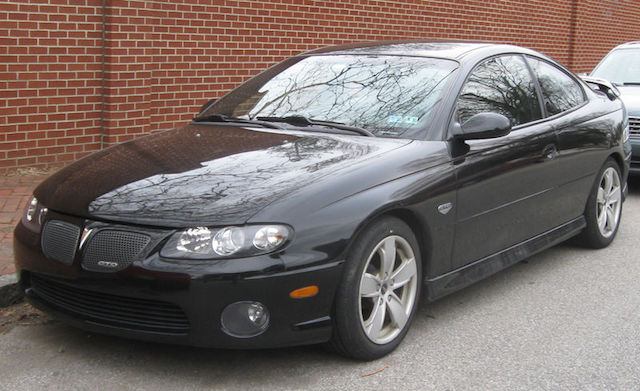 While the Pontiac GTO is widely known as a fast car, the 2004 year model sure didn't look the part. When Pontiac brought the GTO back in 2004 after its stint in the 60s and 70s, they didn't pay as much attention to the body as they did to the parts under the hood and chassis. Many people snark on this car, calling it a "Cavalier on steroids". Little do they know that even though the car doesn't talk the talk, it walks the walk.

Under the hood, you'll find a 5.7 L 350 HP LS1 engine, the same engine that powered the Corvette that year. It also comes with an independent rear suspension and a dual exhaust system. It can hit 60 MPH in 5.3 seconds. Looks, schmooks. It's all about the action, and the '04 GTO has got it. 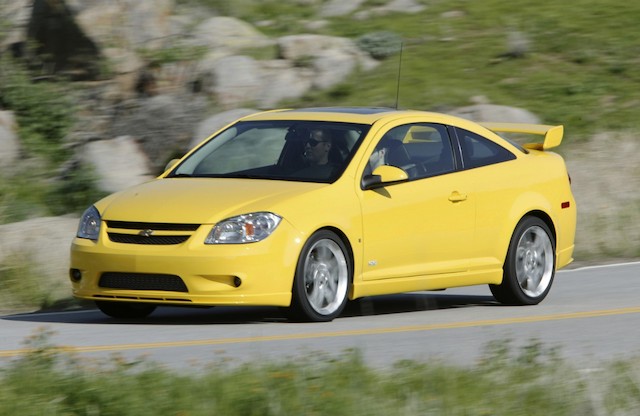 Unlike the other cars on this list, the ’08-’10 Cobalt SS was designed as an under-the-radar powerhouse. It was affordable, with an original MSRP of under $25,000, and is powered by a 260 hp 2.0L turbocharged direct-injected Ecotec engine. It could go from 0 to 60 mph in 5.5 seconds and a quarter mile in 13.9 seconds. It’s also loaded with performance-boosting features like launch control, a performance-grade suspension system, and Brembo brakes. At under $25K, that’s a whole lot of bang for your buck! 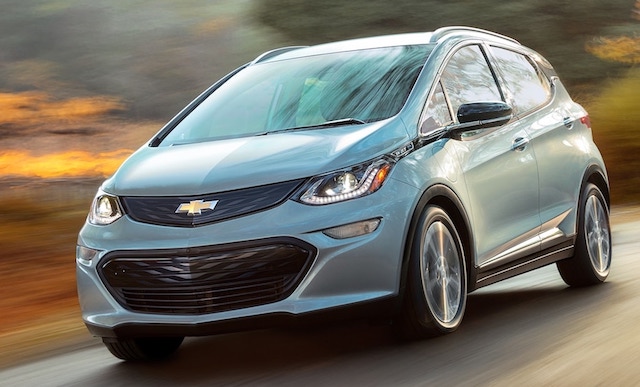 You didn’t think you’d see the Bolt on this list, did you? Well, Chevy named it the Bolt for a reason. That little sucker can hit 60 mph in 6.5 seconds! Electric vehicles aren't normally associated with performance, but the Bolt proves all the naysayers wrong. Its high-capacity electric motor pushes out 266 lb-ft of torque and 200 hp. That's a whole lot of power for a small car like the Bolt.