August 7, 2014
As the oldest active car company in the world,  Buick has seen a variety of concepts and features that help distinguish itself from the market it competes with.  However, of all the American car companies, Buick has included some of the most notable, distinguished, and timeless features that represent the American car in the 20th century.  Here is a list detailing some of the most classic Buick Features. 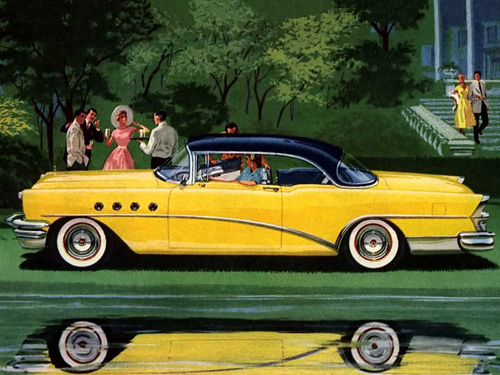 In 1949, Buick designer Ned Nickel would create a Buick feature that can still be found on Buicks today.  The Buick stylist would modify his car to mimic a fighter airplane.  To create this effect, Nickel cut 4 holes into his Buick just above both of the front wheel fenders.  He then attached flash lights to the holes which were attached and synchronized to each of the car’s corresponding spark plugs.  The concept put the driver at the hands of an imaginary war airplane. However, while Buick would never put the flash lights into production, the holes would be called VentiPorts and would remain as ornaments on Buick cars.  The holes would evolve from circles, then ovals, chevrons, and most notable, long rectangles.  In 1987, Ventiports disappeared from Buicks but were added again in 2008 to the Buick Enclave.  They are now on every newly issued Buick vehicle become a big part of their brand recognition. 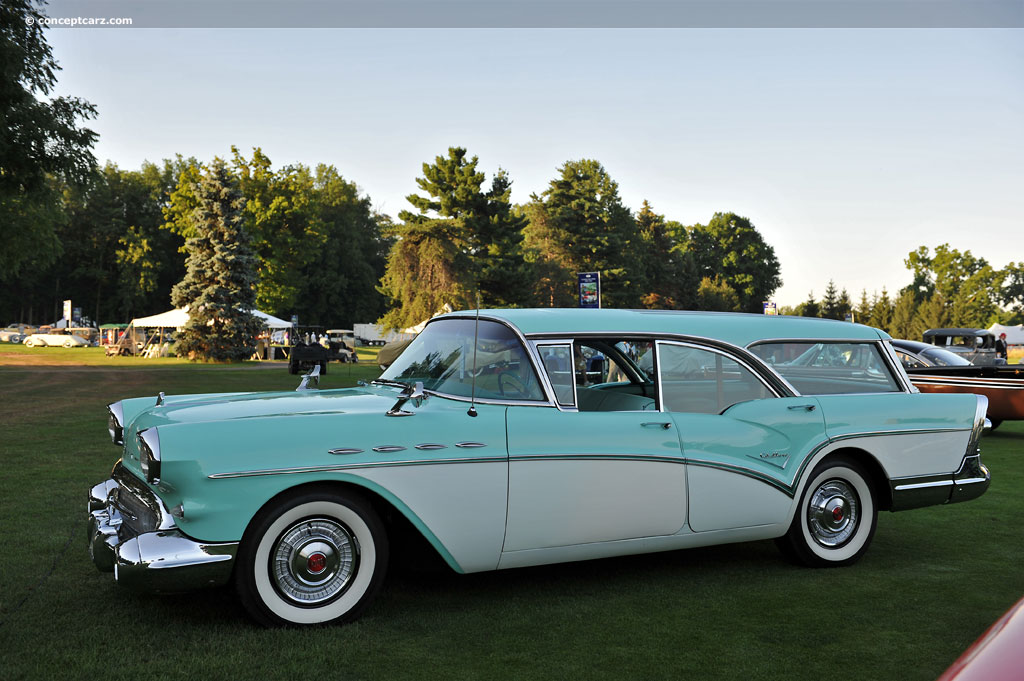 One of the most popular Buick features in the 1950’s, the Buick sweep spear, was introduced on the 1949 Buick Roadmaster Riviera hardtop.  The sweep spear was a stainless steel strip which ran along the side of the Buick starting at the front wheel fender and wrapping itself around the back wheel.  During the 2 tone color generation of the 50’s, the line would separate the 2 colors.  The sweep spear is one of the distinguishing features of the classic car in the 1950’s. 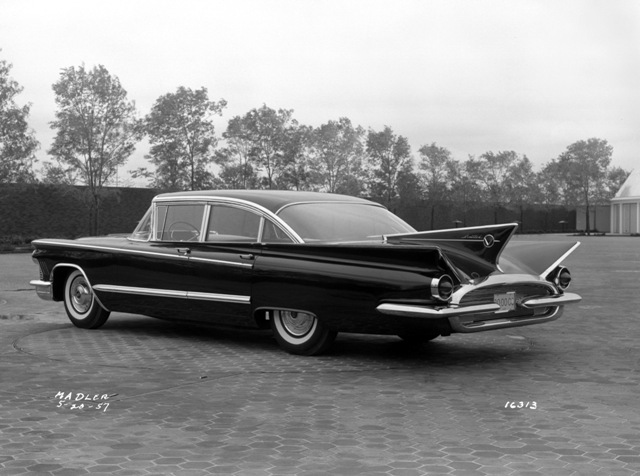 The same year that the Russian satellite Sputnik entered orbit, the Delta Fin would be added to the Buick.  This buick auto part was designed to fulfill the world's obsession with the “space age”.  The tailfin was designed to look like a spaceship. It didn’t take long though before people realized that while it looked awesome, it made parking extremely difficult. The fin would eventually be discontinued in the early 60’s due to the parking difficulties and disrupting the driver’s line of vision. 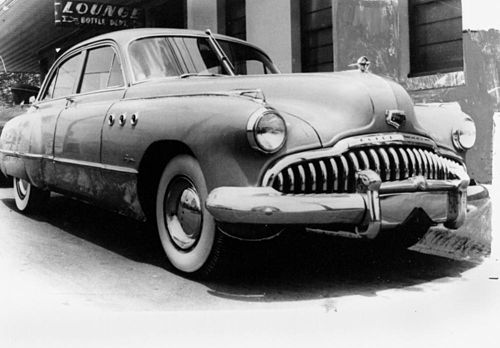 One of the oldest features of a Buick which can still be seen in their designs today is the Dollar Grin Grille design.  The dollar grin grille features a horizontal oval with thin vertical ribs bulging forward.  The grille made its debut in the late 1940’s.  The grin originally got its reputation when the thick ribs extended out over the bumper mimicking teeth. The newer models of Buick have a take on the dollar grin however the ribs are not as thick and they don’t extend over the bumper.  While this feature is now known as the waterfall grille, it still resembles a grin seen on all new models of Buick.