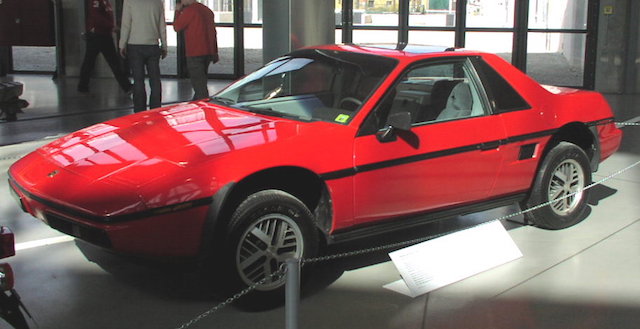 Fiero, in Italian, means fierce, bold and haughty—terms that described this mid-engined Pontiac when it debuted to much fanfare in 1983. Though the Fiero’s production only lasted 5 years, this Pontiac’s history stretches just as far into the past as it does in the future.

Pontiac’s idea of an affordable 2-seater reaches back to the 1960s, when a new sports car was wreaking havoc on the industry. The vehicle was the Ford Mustang. Small, affordable, and fun to drive, the Mustang was a runaway success.

In the Mustang's wake, Pontiac proposed a sporty coupe known as the Banshee. Undeniably beautiful, the Banshee was viewed as too close of a competitor to the Corvette and killed as a result in the late 60s. 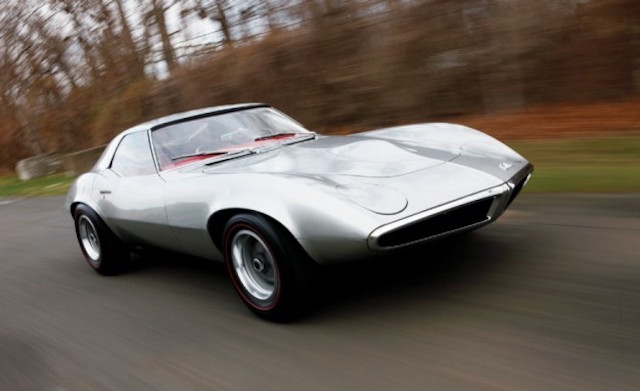 Pontiac's Banshee concept was never built, but it's easy to see the vehicle's impact on Corvette styling.


Roughly 10 years later, Pontiac pitched a fuel efficient mid-engine two seat "commuter car" to GM planners. Known as the Fiero, the coupe offered Ferrari-like styling at an entry level price point. The "commuter car" project was green lit, with Pontiac management hoping that a small, affordable, and fun to drive Fiero might enjoy the same success as the Mustang did 20 years before.

What Made The Fiero Special

It's hard to list all the little things that made the Fiero remarkable in its' time, but we'll try: 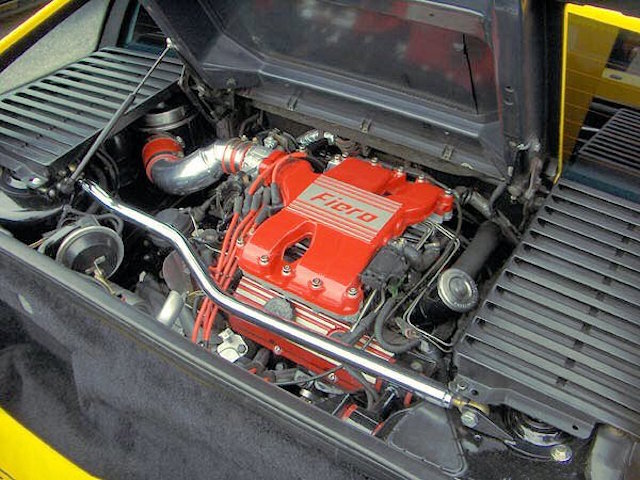 Off the production line in 1983, the 1984 model Fiero was on fire. Sold as a 2-seat commuter with sports car looks, the Fiero base model started at $7,999 and made strong first impressions—especially with a slick sponsorship deal with rock and roll icons Hall & Oates. 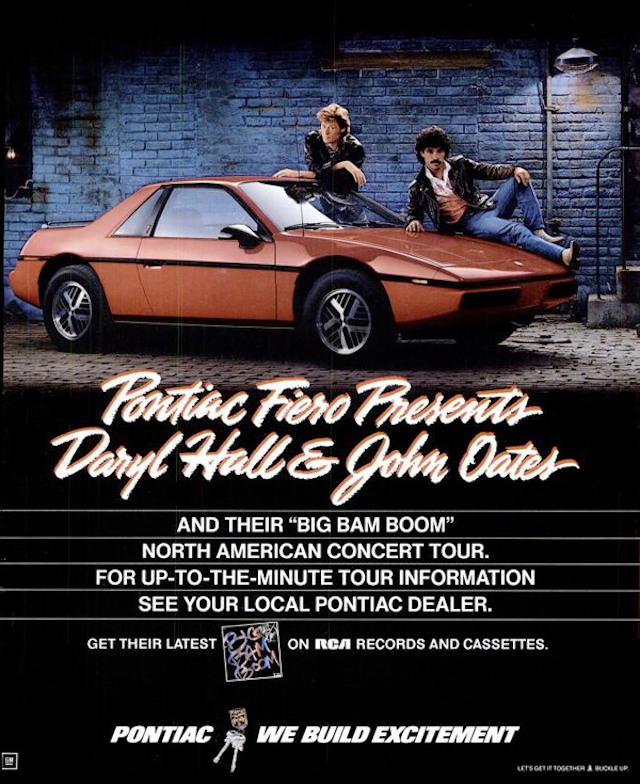 Though it wasn’t the fastest car on the road—going from 0-60 in 11.3 seconds with a top speed of 105 mph—it handled well and sold even better, with first year numbers at 136,840. To round off the Fiero fanfare, it was chosen as the pace car for the Indianapolis 500 and the 2M4 model even landed on Car & Driver’s 10Best list. Thought the Fiero continued to improve as a car through the years, sales would never eclipse the level set in 1984.

In the 1985 model, GM added a 2.8L 140 hp V6 engine, giving the Fiero some much needed power, but sales still dipped to 76,371. 1986 saw the fastback roofline offered, and many thought that this new GT model was actually a Corvette. Though sales increased to 83,974, it was still well below GM’s target.

By 1987, the Fiero brand name was mired by a series of high profile engine fires. The 4-cylinder engine in the early model years was insufficiently cooled, making it easy to overheat when driven hard. GM corrected some of the issues - upgrading the oil pan and adding a cooling vent above the engine compartment - but the damage was done. Only 46,581 Fiero's sold in 1987, and an all-new suspension in 1988 couldn't salvage sales. 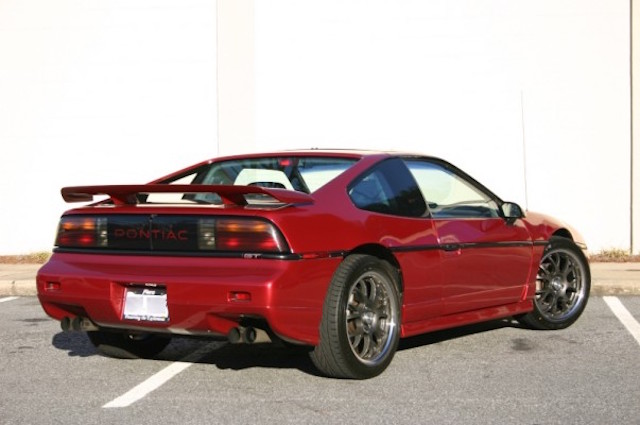 Though GM finally seemed to solve all the issues that frustrated Fiero owners by 1988, the Fiero was killed.

In hindsight, many say the Fiero was doomed from the start. GM never sufficiently funded development, leading to a series of compromises that hurt the car's reputation.

Finally, it's fair to say that GM wasn't exactly the pinnacle of quality and reliability in the 1980s. While some GM models from that era - like the C/K pickups - are pretty much bulletproof, the Fiero, Chevette, and other economy cars from the era are not. This lack of reliability had a big impact on sales and shortened the Fiero's lifespan. 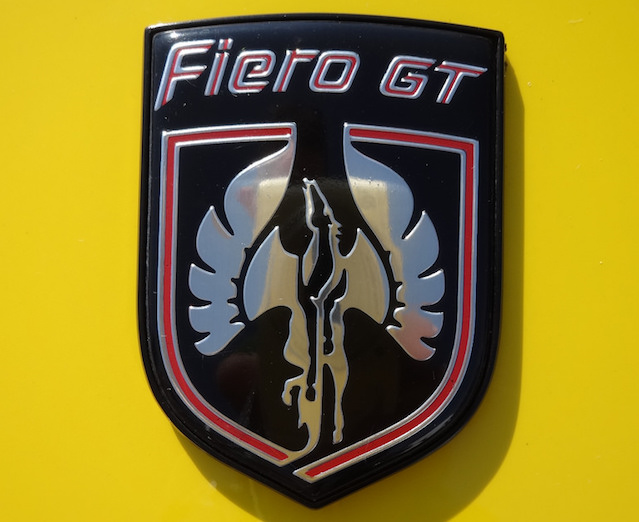 Fiero Fanatics have grown through the years, and it’s often viewed as more misunderstood than as a failure. Surviving Fieros are still popular with kit builders, as its plastic paneling and roomy engine compartment allows for a lot of customization. The most desirable car is the 1988 model year, particularly the GT model.

To learn more about the Fiero, be sure to read Aaron Severson's extremely detailed Fiero history article on Jalopnik.com.