There was a time when you could gloat to your friends about packing a 90-hp engine in your car. But at the time, a peanut farmer was president and men were wearing platform shoes (this was the 70s, btw). During that time, GM's 2.5L 4-cylinder "Iron Duke" was a capable option in a sea of relatively low horsepower engines.

Yet into the early 1990s, GM was putting the Iron Duke into some of its most popular models, such as the Pontiac Grand Am, Chevy S-10, and the Chevy Lumina. While the Iron Duke of the early 90s wasn't quite the same as the Iron Duke of 1977, it's hard to overstate the audacity of this practice. Putting a 70s-era engine into a 1990 vehicle is like putting ketchup on a $75 steak. It should never, ever be done.

The Iron Duke: An Overview 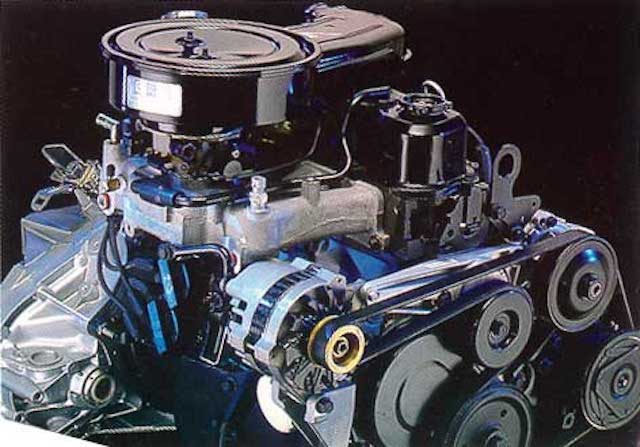 Behold, GM's Iron Duke. Not to be confused with The Duke, who happens to be John Wayne.

"The Iron Duke" is certainly the type of name that demands respect and conjures visualizations of John Wayne sitting atop a massive steam engine that stops for nothing. But alas, if John Wayne were behind the wheel of a 1983 Fiero, he'd probably shake his head and give you that classic, "I'm not mad, I'm disappointed" look.

The Iron Duke was a 4-cylinder, cast-iron pushrod engine born from oil shortages and government standards that demanded cleaner vehicles. The Iron Duke would see itself in a slew of GM vehicles during its production run from 1977 to 1993, including Pontiac Sunbirds, Chevy Blazers, GMC Safaris, Buick Centurys, and most notably, Camaros.

Why It Was Bad

Let's start this section off with an anecdote.

If you were to do a quick Google search for "The Worst Cars Of All Time," the 1982 "Iron Duke" Camaro would inevitably be named. Remember that up to that point, the Camaro was a legendary and successful sports car. But when the newly designed 1982 "Iron Duke" Camaro made its debut, the 90-hp engine left something to be desired. In the book Automotive Atrocities: The Cars We Love to Hate, author Eric Peters said that its drivers were forced to go through "the humiliation of being left in the dust by K-car station wagons."

The ad is slick but little did buyers know that the Sport Coupe would develop the reputation of being one of the worst cars of all time.

In short, the Iron Duke took the "muscle" out of this classic American muscle car. The 1982 Camaro couldn't go 0-60 in under 20 seconds, leading to embarrassing on-road performance. The engine in itself wasn't bad, but it was the perspective of vehicles it was in that left a bad taste in the industry's mouth. If you went to a gourmet restaurant expecting a fancy meal but were served fast food, you'd be disappointed. The same principle applies to the Camaro Iron Duke. When you're in a sports car, you expect a certain level of performance, not a sluggish ride.

It's not like GM meant for the Iron Duke to be a performance engine. As perhaps the most unsexy engine of the past 50 years, the Iron Duke was meant to meet emission standards, deliver good fuel economy, and provide a durable ride. In that sense, GM met its goal. 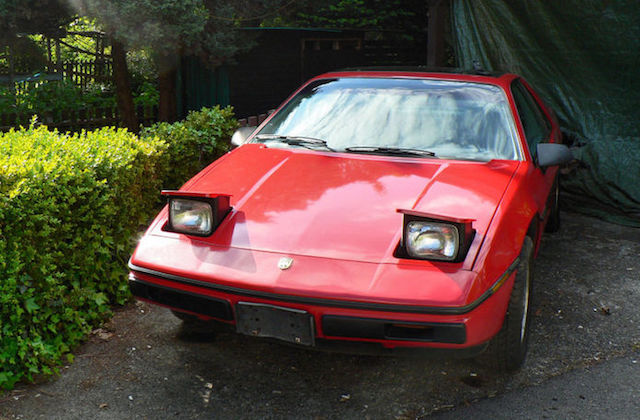 The 1984 Fiero had a slew of problems, the Iron Duke being one of them.

During its 14-year production run, the Iron Duke found its way into every GM division except Cadillac, and it didn't make good impressions along the way. In a less-than-favorable review of the 1984 Fiero, Road & Track said, "It's good that the Fiero behaves so sportingly when flung about because the engine...is just barely powerful enough to please. The 92hp unit only revs to 5,000 RPM and there are only four widely spaced gears, so you can't get any thrills running it up to redline and snapping it into the next gear. In fairness, there is enough torque, a respectable 134 lb-ft at 2,800 RPM, available through a wide enough band to keep the car moving along strongly without a lot of shifting."

Death Of The Iron Duke?

They say all good things come to an end. Turns out bad things do, too.

The Iron Duke was GM's way of playing it safe, and in 1993 they said goodbye to their clunky cast-iron engine. For all its follies, we do have the Iron Duke to thank for paving the way for better engines. The Chevrolet-developed 122 engine was its successor and was in production until 2003. And the 122's successor was the EcoTec engine, which is still in production today. 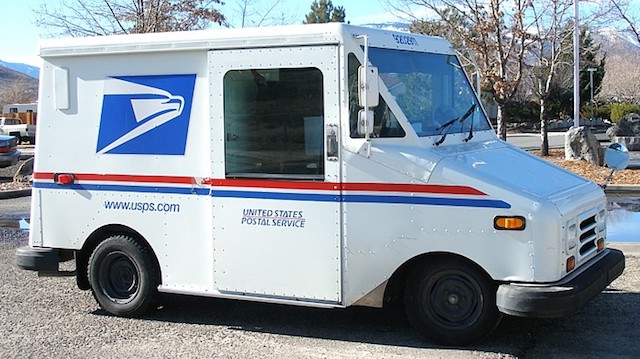 Yes, an Iron Duke still delivers your mail every day.

Still, the Iron Duke will probably stick around a little longer. In fact, you probably come across one more than you think. The everyday USPS mail truck, called the Grumman, packs an Iron Duke. And a new Grumman hasn't been produced since 1994, meaning every time you pass a mail truck, you pass a very unique piece of American automotive history.

The 5 Coolest Cars With Cadillac 500 Engines

The 10 Biggest GM Automotive Engines Ever Made