The Buick Roadmaster was made from the late 30s to late 50s, and picked back up from 1991 through 1996. Once the nameplate was resurrected, it was the biggest car in the lineup. It also came back with a V8, and even got an LT1 during the last few years of production. So naturally, a gear head or two was bound to modify one of these things into a nasty track car. Here are some of the coolest modded Roadmasters around.

Nearly every part of this build has been touched by modification. This show winning Buick is clean, fast, and built to handle very well. The modded LT1 has a RAISS ram air intake with dual K&N filters, 52mm BBK throttle body, 1.6 roller rockers, LS2 beehive valve springs, custom tuning, custom exhaust work, and tons more performance mods. The suspension is full of polygraphite bushings, Eibach springs, Bilstein shocks, and a load of other goodies. The exterior and interior are also heavily modified with badges, logos, and other additions. 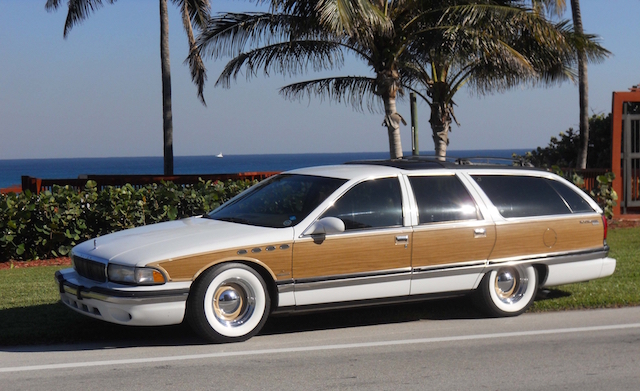 Here’s another smoking wagon build. The owner claims it makes 340 horsepower and runs a mid-14 second 1/4 miles with a top speed of 142 miles per hour. It weighs a hefty 4,550 pounds and features a lot of exhaust work, bolt-on mods, suspension work, and custom tuning. 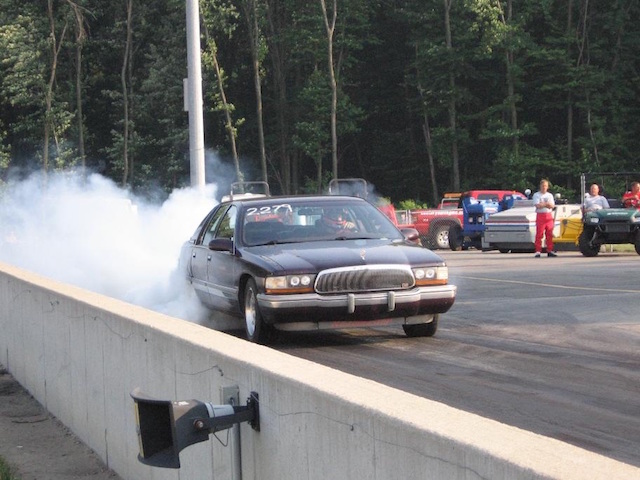 This is a another Roadmaster that’s seen some serious track time! The LT1 powered build has mostly stock internals, with the addition of a mild cam. It has a 52mm throttle body, aftermarket exhaust, high stall torque converter, suspension work, and a few other mods here and there. At 4,200 pounds, this Buick can cover a 1/4 mile in 13.52 seconds at 99 miles per hour. 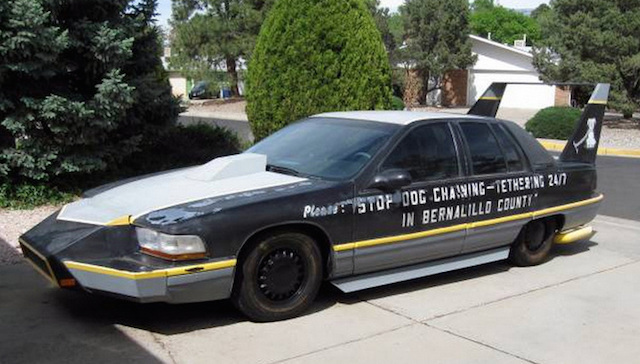 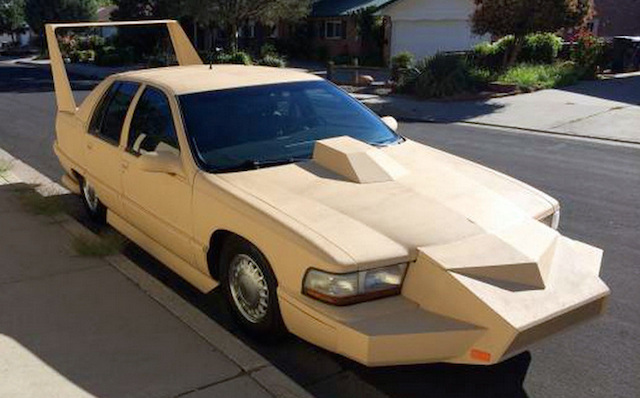 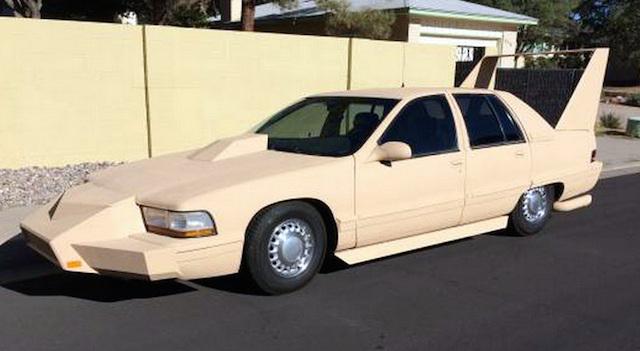 This is a truly bizarre Buick Roadmaster that we’re sharing only to satisfy morbid curiousity for weird builds. Found floating around on Craigslist last year, this abomination’s best feature is that the person who “built it” seemed to have left the LT1 engine untouched, making it a good donor car to a greater cause. Maybe this mess could be undone, but either way, it’s definitely different.