With many models surprising us lately by being considered collectibles, it’s hard not to wonder what’s up next. Since certain classic trucks and early SUVs are bringing in surprising valuation and crowd popularity, it might not be so far fetched to wonder if wagons are next. 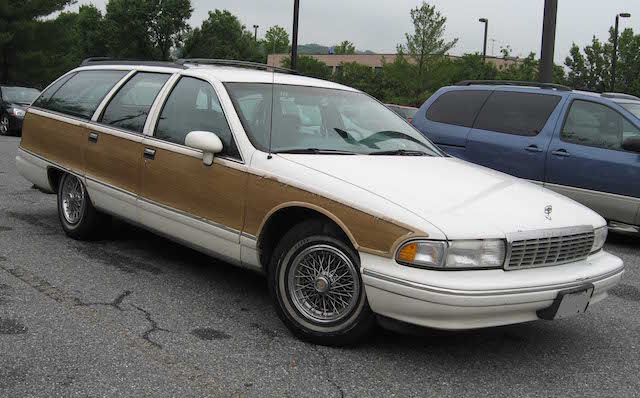 If there’s any wagon that can secure its spot, it’s the Caprice wagon. This model is highly regarded amongst hot rodders and customizers and was so cool it could even be had with a LT1 similar to the small blocks powering the Corvette and Camaro at one point. Here’s why the the Caprice Wagon is likely a future collectible.

Station Wagons Are Likely the Next “Thing”

sToday, Station wagons have all of the right markers for collectors:

If you go all the way back to the beginning of the Caprice as a stand alone model, you’ll see that these cars are already moving into collectible territory, value wise. 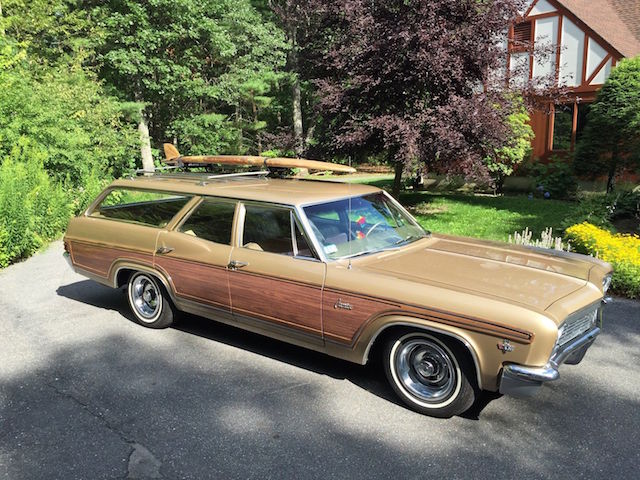 The Caprice was introduced in 1965 as a luxury trim package for the Impala. In 1966, Chevy offered the Caprice as a part of the series as a stand alone model. It was positioned as the top of the line for full-sized Chevys. As far as the station wagon was concerned, it was available as a six or nine passenger version.

As you can see, according to Hagerty.com, the average price for a bottom level Caprice Station Wagon is around $9,500 — and goes up to $16,519. However, you can do a short search and find ones going for much higher than that.

The older Caprice Station Wagons are already moving into collectible territory — however, many of these wagons are still a little on the newer side to be considered classic collectibles just yet. But if history is telling about the future of the “newer” Caprice Station Wagons, their time is coming. They also make a heck of a case on their own without having to pull figures from their ancestors.

The last generation of the Caprice Station Wagon represented the last of the traditional American station wagons. They are now highly regarded by gear heads and customizers because they have a really good base to work with. Did we mention that the last Caprice shared the same engine as the Corvette and Camaro? That’s right - from 1994-1996, the Caprice Station Wagon was powered by an LT1 5.7L V8. 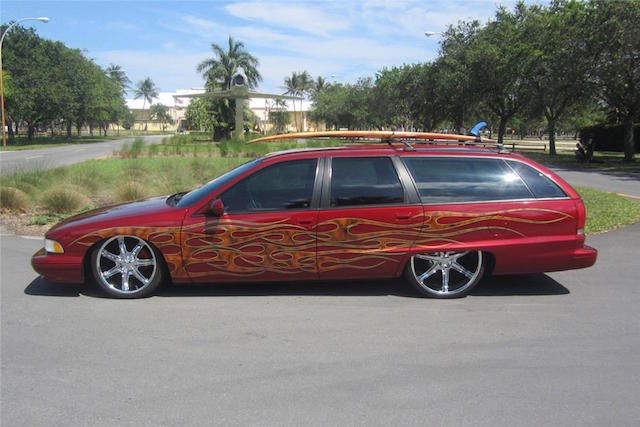 When exactly the Caprice Station Wagon will take off is anyone’s guess. You can keep an eye on sales through popular public auctions like Barrett-Jackson and Mecum to get a good feel for the market. For example, a 1992 Caprice Station Wagon recently sold for almost $11,000. That's not bad considering its age and lack of distinction as a collectible.

If you own a Caprice Station Wagon, you might have a future collectible, and you definitely have a pretty cool car worth holding on to.