The year is 1970 and muscle cars are ruling the road — it’s a time most of us would love to go back to, at least for a visit. Increased cubic inches and gas at 36 cents a gallon - what more could you ask for? It was a very special time in automotive history, and GM lifted their embargo which mandated the 400 cubic inch engine to be the largest put into a mid-size car. 1970 is also the year that saw a peak in gross horsepower for American muscle cars. Here are four 1970 model GM muscle cars to prove that this year was the best year for the GM muscle car. 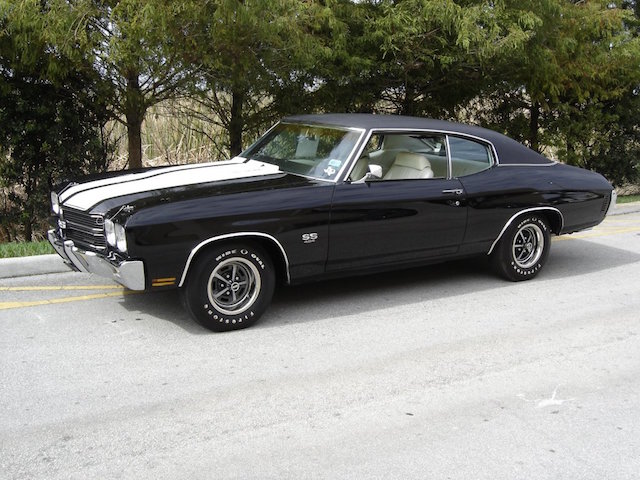 Perhaps one of the most popular and coveted muscle cars of all time, the Chevelle 454 SS was a king in 1970. The beast was run by a LS6 454 engine with an incredible 11.25:1 compression ratio, and the engine had the highest horsepower rating of any muscle car. This monster made 450 horsepower and 500 lbs-ft of torque. According to Car Craft, it could also cover a quarter mile in 13.12 seconds at 107 miles per hour — impressive by even today’s standards. 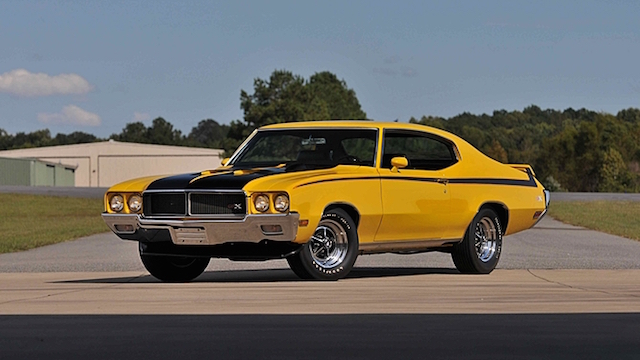 The GSX was only available in Apollo White or Saturn Yellow and came with big black stripes on the hood. Attached to the hood was a super cool pilfered tachometer bolted right to the hood. It came with a giant 455 cubic inch V8 and four speed transmission — it was definitely one for the books. Power figures are a little hard to get ahold of though. The factory said that it made 360 horsepower @ 4,200 RPM, but what it made at 5,200 RPM was never officially released. Automakers used to under-report horsepower for insurance reasons, as customers had to pay huge premiums based on horsepower. By keeping the peak horsepower figure a secret, GXS buyers could save a few bucks. Torque was an impressive 510 lbs-ft at 2,800 RPM. 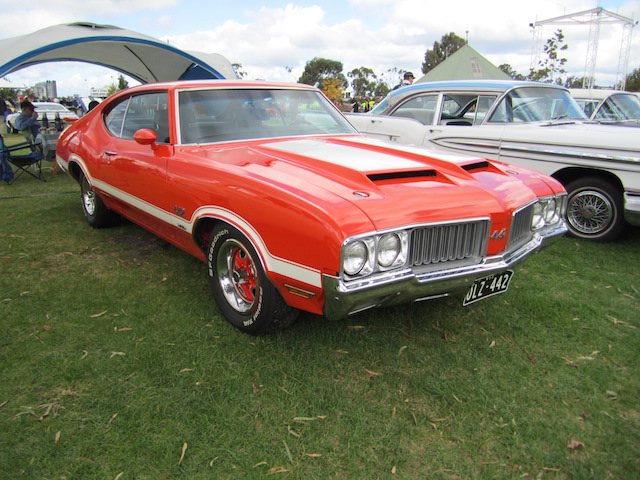 This four barrel carb, four speed transmission, and two tailpipe Oldsmobile was a full blown muscle car in 1970. It came with a 455 cubic inch engine, the biggest engine ever put in a Oldsmobile. The engine was rated at 365 horsepower, but it probably made well over 400 in reality. The car reached 60 miles per hour in 5.7 seconds and covered a quarter mile in 14.2 seconds @ 100 miles per hour. 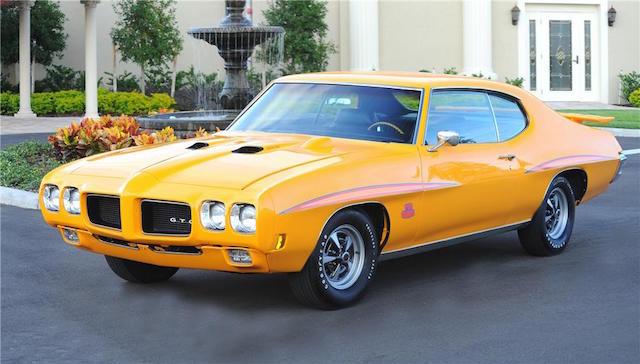 The legend. The icon. The Judge. For the sake of remaining neutral, we won’t say the Judge was the best muscle car of 1970, but we won’t argue if you said it. Most Judges were sold with a Ram Air III 400 CID mill — with the option to upgrade to a Ram Air IV option for a few more bucks. The 455 wasn’t available until the last part of the year, making it an extremely rare collectible. Again, these were extremely underrated from the factory, with GM claiming even the 455 only made 360 horsepower, but that’s just politics. It was rated as having 500 lbs-ft. of torque, and horsepower likely climbed well over 400. An even more rare option would be one equipped with a stick shift as only a handful came with one.

It would be a pleasure to own any of these cars, and there’s not too many people out there who would argue otherwise. These cars represent the best of the muscle car era, and possibly the best year for GM muscle. One has to wonder, how many gear heads grew up to love cars because of these four cars?