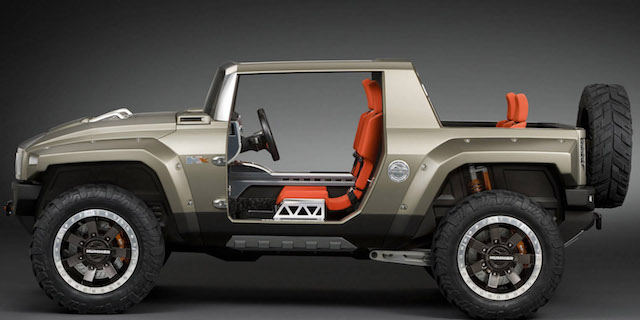 The Jeep Wrangler is one of the most popular and effective SUVs in history. Nothing has quite come close to threatening the Wrangler, but with gas prices falling, the demand for a Wrangler competitor from GM could be pretty high. So, what kind of SUV would it take to compete with the “untouchable” Jeep Wrangler?

What It Would Take To Compete With The Wrangler? 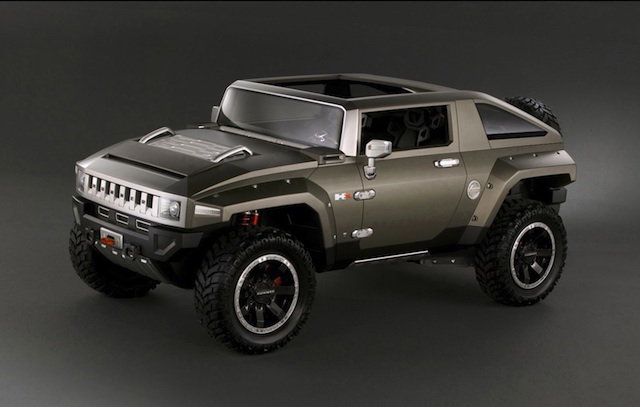 The Jeep Wrangler is a difficult vehicle to compete with because it’s so unique. A lot of its success can be attributed to a combination of features, looks, and functionality. Essentially, it’s a niche vehicle that’s gained a cult following. To compete with the Wrangler, a vehicle would need to:

While the Wrangler does have many loyal fans, it’s certainly not perfect, and this is where GM could take a chunk out of Wrangler sales. For example, the Wrangler doesn’t make a whole lot of power, the transmissions are known to have issues, it doesn’t have a notable towing capacity, on-road handling at higher speeds isn't great, and the gas mileage has never been impressive. A lot of this comes from the lack of ongoing evolution in the design, something GM could seriously take advantage of in the class.

If Anyone Can Do It, GM Can 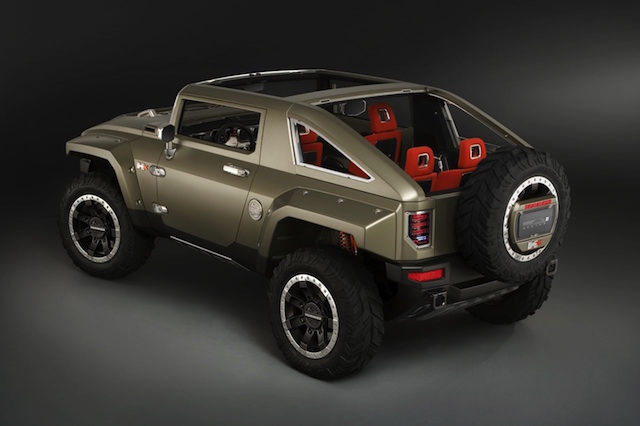 GM has a unique edge when it comes to developing a vehicle that could cause trouble for the Jeep Wrangler. The brand has been developing SUVs for decades, and at one point, got pretty close to moving into Wrangler territory. A Hummer attempt to downsize the mega beast of a vehicle was beginning to take a similar Wrangler shape in the HX concept, right before the brand was canned.

GM could still use design elements from the concept and put it on the new Colorado/Canyon platform. A shorter Colorado frame would be a great base for a Wrangler competitor. The power train/drivetrain from the new mid-size GM trucks would also give it quite the edge in the niche.

Alternatively, a 2-door Tahoe-like vehicle would bring some major power and off-road capabilities to the 2-door SUV market. The power and off-road prowess of the Tahoe already show that GM has the weapons for an off-road machine; they just need to package it correctly.

There's also some speculation about GM reviving the Hummer nameplate to finish what they started with the HX concept. Another GM advantage to keep in mind is that Jeep has the Wrangler, but it doesn't have a Tahoe, Trailblazer, or Suburban. GM SUV brand loyalists have already been bred by the millions. It's safe to say a Wranger competitor would probably be embraced easily by existing GM fans.

There were rumors back in the earlier part of the year that suggest GM is developing something, so there is a glimmer of hope of a Wrangler competitor coming to the lineup. If it ever happens, GM has the right experience and tools to be a real threat in the class.