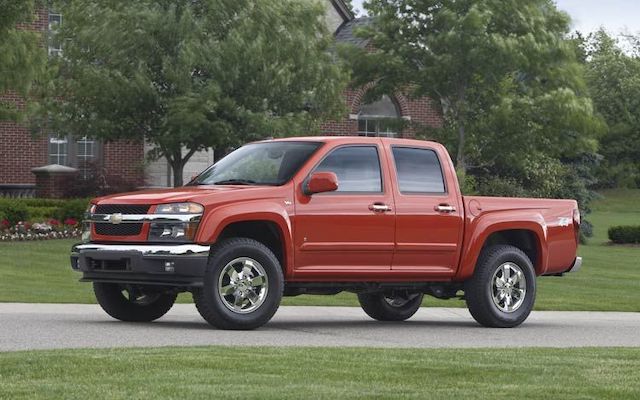 The good news is that you can buy an OEM valve cover gasket specifically for your Colorado and then replace it right at home. This simple step-by-step tutorial will guide you through the process. Many Colorado owners agree that the only difficult part of this process is removing the bolts on the bottom of the throttle body case. It’s definitely a job you can tackle as long as you have the right tools and some patience.

Tools to Get First

Need to Replace the Valve Cover Instead?

Sometimes it’s difficult to differentiate between a valve cover leak and a gasket leak. If you find that your valve cover needs to be replaced instead of the gasket, you can still use this tutorial. You should still replace the valve cover gasket at the same time. Many, but not all, new valve covers come with new gaskets.

You’re welcome to contact us with any questions about replacing your valve cover gasket.