Did you know that China is getting three new U.S.-built pickup trucks this year? Chevrolet is exporting the 2017 Silverado and the 2017 Colorado, and Ford is offering their 2017 Raptor in China as well.

Of the three, the Silverado is poised to become the most popular. Here's why. 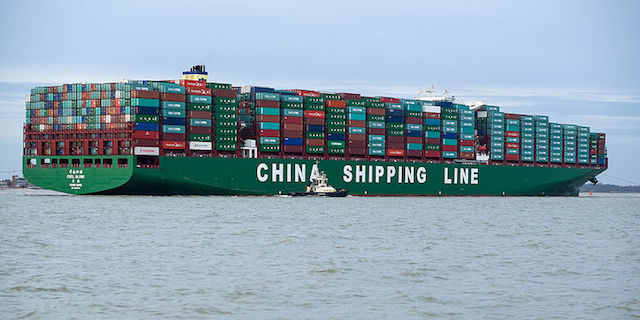 Can you imagine all of these containers being loaded with pickup trucks? Photo credit: Keith Skipper

In China, pickup trucks aren’t viewed as workhorses like they are here in the U.S. Rather, the Chinese view pickup trucks as status symbols. Owning a pickup tells others that you can afford to pay the gigantic 25% import tax assessed on U.S.-built trucks, as well as fuel, parts, and maintenance. With compact electric cars all over China's roads, a pickup truck stands out from the crowd.

Not to mention, pickups are helpful in the more rural areas of China, where residents often need vehicles with 4WD, cargo capacity, and towing capacity.

Why the Silverado Might Be the #1 Pickup in China 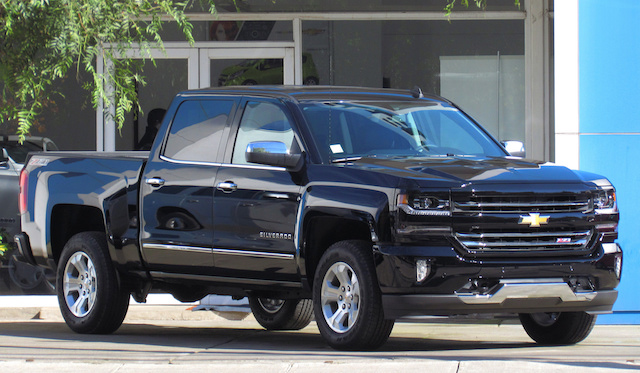 Chevrolet intrigued attendees when they unveiled the Silverado at the 2016 Guangzhou Auto Show. It definitely had something to do with Chevy grabbing their attention with men dressed as urban cowboys and a leather-clad rock band, but the attention was ultimately because of the Silverado itself.

The best-selling Chevy truck in the world, the Silverado outperforms the Raptor and the Colorado in terms of durability, value, and capacity. Here are a few specific features that put the Silverado ahead of other trucks:

We can see Chinese pickup owners appreciating these features quite a bit, especially since most of them value strength and luxury in vehicles above anything else.

Is the Silverado Going to Stay in China?

It's hard to tell, given the fickle nature of China's relationship with the U.S. The China-U.S. trade policy could change at the drop of a hat, forcing Chevy to pull the plug on exporting the SIlverado and Colorado over there.

It also depends on whether China reimposes their emissions regulations, which were the main reason Chevrolet waited until now to export their pickups to China.

Still, while anything can happen, it looks like Silverado is staying in China for a while. Chinese consumers are growing in terms of number and in terms of wealth, and many of them want a genuine Chevy pickup truck from the US of A. As long as consumers demand Silverados, Chevy is probably going to find a way to make it happen.

What do you think? We’d love to hear your thoughts on the Silverado’s future in China, so please chime in on Facebook!