5 Awesome Duramax Conversions Worth Checking Out

Life is too short to drive a boring car.

Most people in the midst of a midlife crisis would break down and buy a sports car that goes from 0 to 60 mph in five seconds. That’s cool and all, but why wait until you’re a certain age to own an amazing conversation piece on four wheels?

If you’re a sucker for fast cars, you can grab a GM Duramax engine and drop one into a car of your choice to boost horsepower and MPG. Duramax conversions are becoming more popular than ever. They’re usually done on Hummers and Suburbans, but some bold car owners take the leap and drop Duramax engines into other kinds of cars.

Here are five of our favorite Duramax conversions done on unusual vehicles: 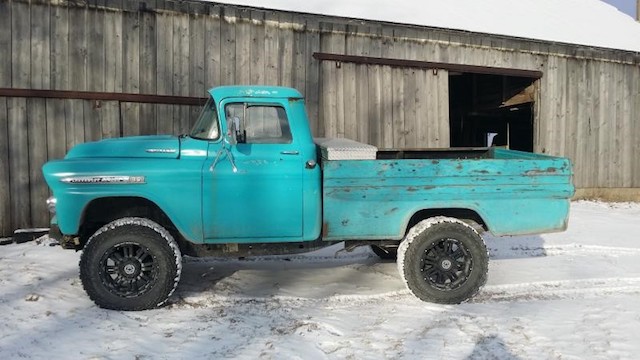 Dubbed Fat Herbie by its owner (user Booniessupply at DuramaxForum.com), this 1959 Apache runs beautifully after having been installed on a frame with a Duramax engine.

The Duramax engine was donated by a 2006 Chevy pickup truck. Booniessupply actually kept the frame of the Chevy pickup with the Duramax engine still in it, shortened it by 30 inches, and then put the cab and bed of his old ’59 Apache on it. Most of the work was done on the frame, cab, and bed rather than the components under the hood. 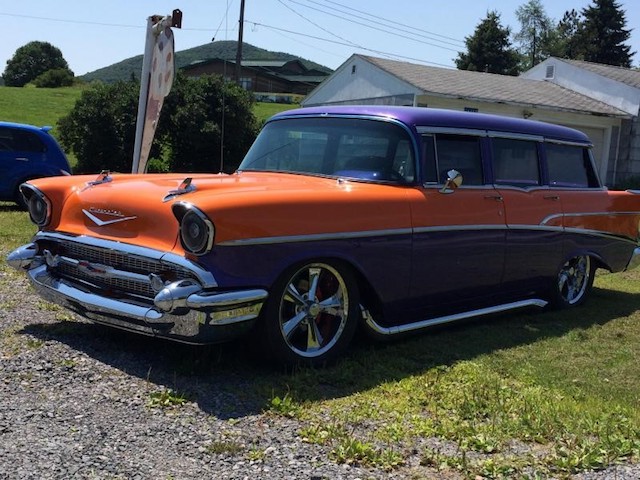 User max57 at DuramaxForum.com went all out on this rebuild. He not only swapped out the engine in this car with a 2006 LBZ Duramax, but he also rebuilt the entire cab, restored the body, and finished it off with a sick paint job.

Because the Duramax engine was lightweight, max57 was able to put it into a ’96 Caprice frame, where its stock block coil springs were able to hold it up pretty well. That being said, he still added Ridetech shockwaves in the front to handle the torque. 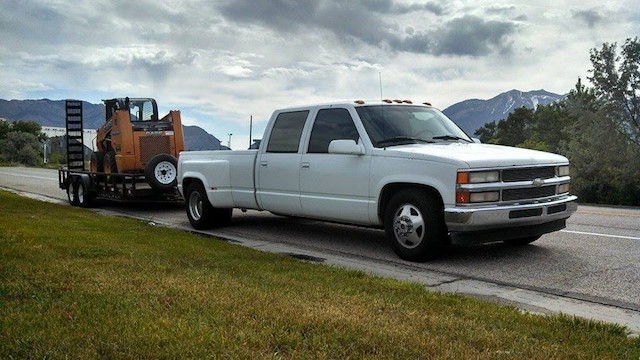 Redditor mega_donkey decided to prolong the life of his ’94 Chevy C3500 with a Duramax motor out of a 2007 Chevy Express van. In the Reddit thread about the conversion, mega_donkey explained that since he also took the transmission from that ’07 Express and installed it in his truck along with the Duramax, he was able to bolt it up without much trouble.

“The only work required was new motor mounts and a cross member,” he wrote.

He did the conversion because he came across a salvaged LBZ setup with upgraded oval bowl pistons (which makes the engine less prone to cracking). His C3500 ran on a 6.5 turbo diesel engine with 260,000 miles already on it, but he wanted it to run better.

In order to fit the entire Duramax setup, including the LBZ intercooler and radiator, mega_donkey had to cut three inches out of the OEM core support on the passenger side. He also fabricated a lower transmission mount in order to clear the larger output yoke that used to hold the drum brake.

He assured everyone that nothing was affected by the modifications with proof that the truck fired up beautifully on the first try. 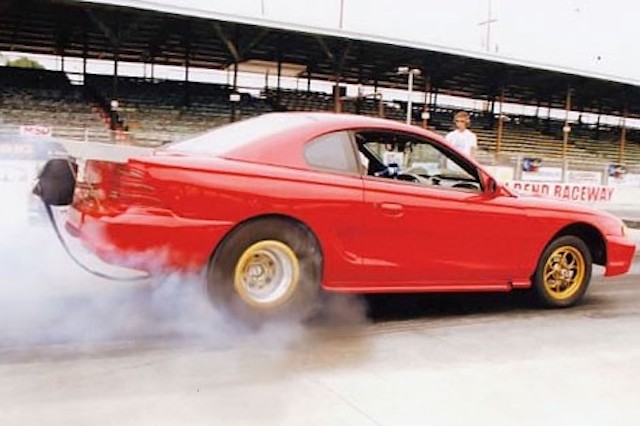 With a burning need for speed, NitrousExpress.com owner Mike Cook forewent the usual V8 or turbocharger engines for the bigger and badder Duramax diesel V8 motor while doing an engine swap on his ’94 Mustang.

Cook took a Duramax engine from a late-model heavy duty GM truck and dropped it into his Mustang without even having to modify the firewall or fenders. To a lot of people’s surprise, the Mustang was able to carry the engine well. Cook attributes it to the lightweight nature of the Duramax motor due to its aluminum heads.

With the new engine, the Mustang now averages 33 mpg and runs pretty clean on synthetic diesel without any smoke. 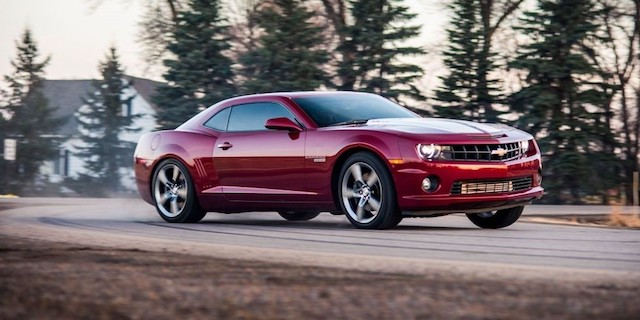 A car enthusiast named Nathan Mueller took a Duramax from a Chevrolet Kodiak shuttle bus, lowered the subframe in his Camaro by three inches to fit the engine inside, left the firewall and transmission tunnel intact, and installed a bunch of parts (including a 65mm Stage 2 turbocharger, an intercooler, and an electrical harness).

The end result? A Camaro with 896-lb-ft of torque. Holy smokes.