What can we expect from the 2019 Chevrolet Silverado and GMC Sierra? Let’s find out! 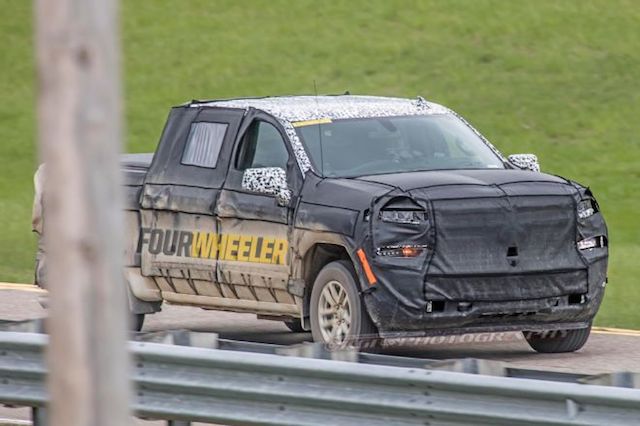 Described as “more evolution than revolution” by GM Authority, the 2019 Silverado and Sierra appear to be slightly updated from the current models. We can’t say we’re surprised, though, considering GM’s habit of taking a light-handed approach to redesigns to appease their mostly traditional fan base. It's a smart move - why fix what isn't broken?

GM has yet to announce when the highly-anticipated official reveal of the 2019 Silverado and Sierra lineups will take place, but it could be as soon as the State Fair of Texas in September or as late as the 2018 Detroit Auto Show.

Until then, we can only speculate on what the 2019 trucks will entail. Luckily, recent spy shots give us a lot to work with.

The first thing that came to mind when we looked at the spy photos of a few different Silverado trims was how remarkably similar they look to their current counterparts. However, take a closer look, and you'll notice subtle differences. What do you see here? 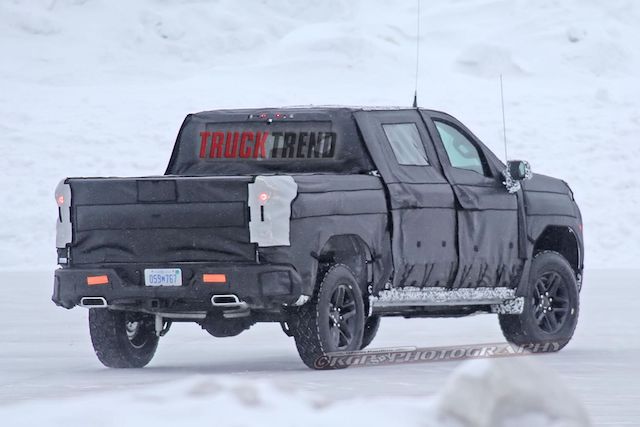 If you guessed the exhaust, you’re right. The dual rear-exhaust outlets suggest that Chevy is testing a new powertrain on one of the higher-trim models. Don’t get your hopes up for the lower-trim models, though, because the 2019 Silverado 1500 was seen with the traditional right-corner exit exhaust. 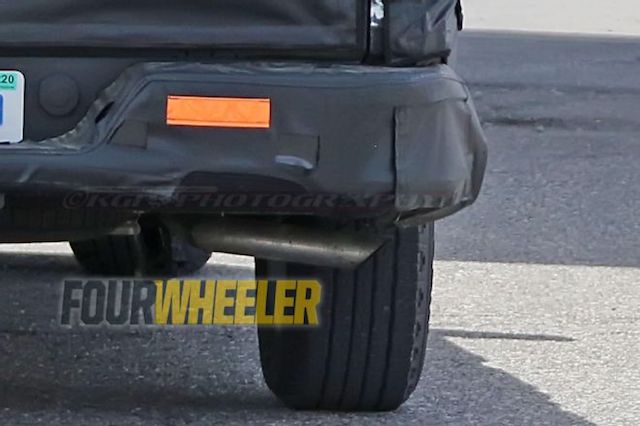 As of now, one of the most noticeable changes is the way the headlights are positioned. Many experts noted how angled they look compared to today’s trucks. The entire front of the truck appears more rounded, and the grille and bumper seem to have been redesigned as well. Even the squared-off wheel arches look slightly rounder. 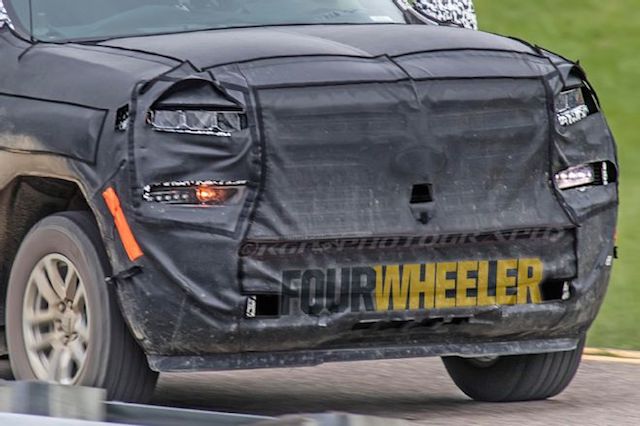 Now, let’s take a look inside. As with the exterior changes, you have to take a close look to see the small changes. The steering wheel, for instance, has been redesigned. If you look hard enough, you may spot scroll wheels on the upper spokes. 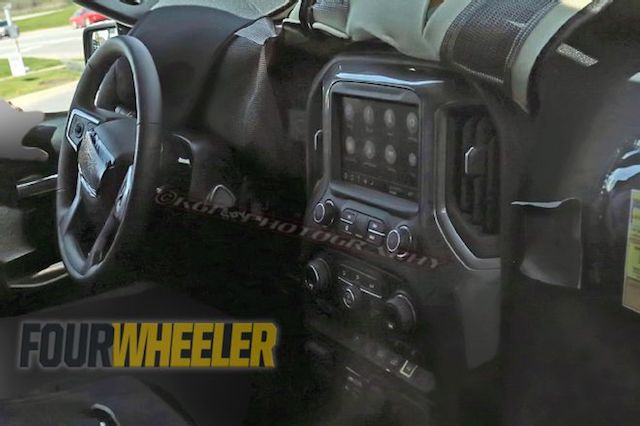 The infotainment display screen on the center console appears bigger than the current one. Otherwise, the console pretty much looks the same with its standard audio and HVAC control. The overhead console underwent some changes though. Truck Trend observed the OnStar call button, front reading and entry lights, and possibly an integrated HomeLink transmitter up there. 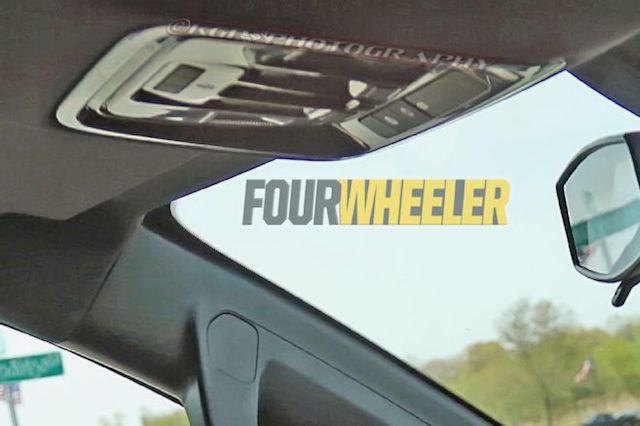 That’s pretty much all we know about the newest Silverado and Sierra trucks so far. Now it’s time to indulge in some rumors!

Rumors About the Interior

Autoblog finds it interesting that Chevy took the time to cover up the driver’s display. They think that a new design may be in the works. GM Authority agrees, speculating that the new display may be an all-digital unit.

Truck Trend expects the new steering wheel to have the traditional paddle rockers behind the spokes.

Rumors About the Exterior & Performance

The internet is abuzz about the new exhaust setup. Almost everyone agrees that it’s a sign of a new powertrain around the corner.

“The new Silverado will likely come with a pair of base engines,” Fender Bender wrote. “The first will likely be an updated version of the truck’s 4.3-liter V6 engine. The other will likely be a turbocharged four-cylinder engine which will boost fuel efficiency.”

Speaking of fuel efficiency, many experts, including Fender Bender, believe that GM will build the new Silverado and Sierra with more aluminum and other lighter materials to reduce weight and increase fuel efficiency. They believe this because GM recently announced that they're working on making their pickup trucks lighter.

Would you hold out for a 2019 Silverado or Sierra truck? We would! Head over to our Facebook page if you’re up for speculating some more about the 2019 models!